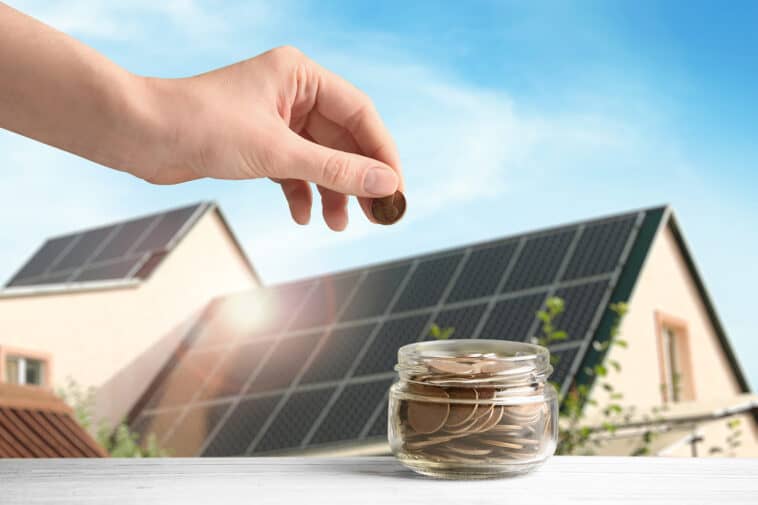 Solar renewable energy (SREs) are non-tangible certificates of solar energy. They represent the environmental benefit of generating one megawatt-hour of electricity through solar panels. These certificates are mandatory for utilities in order to meet Renewable Portfolio Standards (RPS). SRECs expire after three or five years. There are many benefits to solar energy. In this article, we'll explore the benefits of SRECs and how you can maximize them. 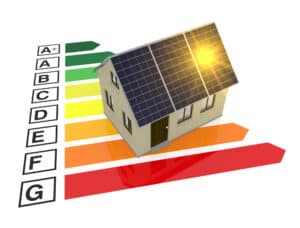 An SREC is proof of solar energy production. It is the equivalent of a thousand kWh of electricity, and solar system owners can sell these certificates like stocks on the market. The highest value of SRECs is in New Jersey, where incentives cover over a third of the cost of installing a solar electric system. Additionally, most solar installations are eligible for a federal tax credit of up to 26% of their total cost.

SRECs are a valuable financial investment for most homeowners. Grid-tie systems pay for themselves in under ten years. And since solar panels come with warranties that last for 25 years or longer, the investment is more than a sound one. But if you're wondering if it's worth the cost, a 10-kW solar panel array can generate up to twelve SRECs annually and can earn you up to $5,280 a year.

While SREC prices are relatively stable, the supply and demand factors in different states make them more expensive than the wholesale price of renewable energy. That's why many solar installation companies take care of SREC registration and submit their system for approval to the state's GATS (Generation Attribute Tracking System). This should take five to seven business days. Then, the system owner can sell or keep these credits. 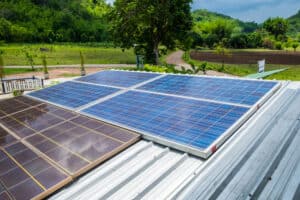 The environmental benefits of solar panels are hard to quantify because of the substantial amount of energy required to produce them. But this is offset by the emission-free energy they produce for 25 years. However, the manufacturing process and the life cycle impact of a solar panel are not comparable to the benefits derived from a typical electricity fuel. The lifecycle emissions of a solar panel are less than half the carbon dioxide equivalent of natural gas. This is much lower than the environmental impact of coal or natural gas, which are the two most common sources of electricity in the U.S.

The benefits of solar energy are similar to those of wind energy. The environmental benefit of solar panels in New Jersey is 15 times greater than that of solar panels in Arizona. In contrast, wind turbines in Montana displace 45% less CO2 than those in West Virginia. These regional differences reflect variations in the generation mix. Although there are some regional differences in the health benefits of solar and wind energy, they all have substantial environmental and climate benefits.

The cost of electricity generated by PV plants is twice the cost of conventional energy sources. However, solar PV plants can be made cost-effective by reducing carbon emissions. Many PV plants can generate 20 MWh of electricity or more and the capacity factor can range from 11% to 27%. With the right incentives and a growing market for solar PV, solar power is an attractive energy source for commercial and residential use.

They are required to meet Renewable Portfolio Standards

The term “Renewable Portfolio Standard” refers to a federal regulation requiring utilities to obtain more energy from renewable sources. Renewable electricity standards are a combination of state requirements and federal production tax credits. Several states are implementing the Renewable Portfolio Standard as a requirement, while others have voluntary goals. In New Hampshire, for example, utilities must buy a certain percentage of their electricity from renewable sources by 2020. This percentage may increase each year until it reaches 50%.

Under the Renewable Portfolio Standard, solar renewable energy is required by state law. In Michigan, the standard requires utilities to generate at least 10% of their energy from renewable sources by 2035. The standard is required of all retail electric providers, including investor-owned utilities, cooperatives, municipalities, and alternative suppliers. Solar renewable energy credits must be purchased by Delmarva Power to meet the standard. The state's renewable portfolio standards are subject to review every year, so utilities are required to submit annual reports to the Public Service Commission.

The RPS is an important state policy. Most states have adopted Renewable Portfolio Standards (RPS), which require utilities to source a certain percentage of their electricity from renewable sources by a specific date. For example, Arizona requires utilities to purchase at least five percent of their electricity from solar energy by 2015 and increase this number by 1% every two years until 2025. In Nevada, utilities are required to purchase renewable energy credits from independent power producers in and outside of the state.

They expire after 3 to 5 years 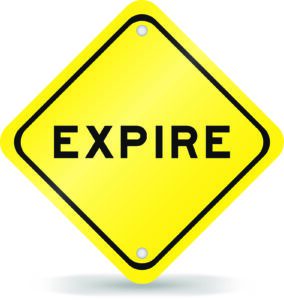 Expiration dates on food products are often assigned by manufacturers. Some are good for months or years, while others are no longer effective. It's important to recognize the expiration dates on food and medicines, because expired ones may not be as good as the originals. A good way to tell if a food or medicine is expiring is to inspect it for damaged packages, bulges, or holes. A spoiled package may also have an unpleasant odor.

According to a 2006 study, two-thirds of expired drugs were unchanged from time to time. In fact, they had their expiration date extended an average of four years. Whether or not the expired drug has any effect on your health, it is best to replace it right away. Drugs with expiration dates should be discarded, not recycled. They can cause harm to the environment if not disposed of properly.

Expiration dates also present a marketing opportunity for drug companies. The expiration date allows issuers to periodically reassess a customer's creditworthiness and adjust the terms of credit cards. Sometimes, the companies will send updated versions of their cards as a way to encourage customers to renew their accounts. A good number of credit card companies will send out notices 30-60 days before expiration, and they can also ask customers to renew their accounts.

Expired medicines may be safe to use for years after they have expired. The effectiveness of a drug may decrease as time passes, but in some cases, it retains much of its original potency. The only downside of expired drugs is that they may be the only options available to a patient. If the medication is expired, the patient could experience serious side effects. If you're not able to find another medication, you could end up throwing it away.

They are a tax credit for solar energy

When deciding on solar power systems, many people wonder how they qualify for this tax credit. This tax credit covers both solar photovoltaic panels and balance-of-system equipment. However, it's important to note that this credit doesn't apply to solar panels leased by a third party. It also covers the costs of installation and labor. You need to pay enough taxes to qualify for the credit, and you must file IRS Form 5695 in order to validate your claim.

The federal government offers a solar tax credit, which can offset the costs of installing a solar system. The credit is equal to 26% of the total cost of the solar system. This means that a $10,000 solar system will result in $2,600 in savings on federal taxes. The tax credit is available for homeowners who install a solar panel on their property, and you can claim it once a year on your federal income taxes.

To qualify, a solar PV system must have been installed between 2006 and 2021. The system must be installed on a primary or secondary residence and must be used for the first time to generate electricity. It cannot be used to heat a swimming pool or a hot tub. Also, if you are renting out your home, you can claim the credit once, but you must reduce the amount of your claim based on whether you live in the rental property.

The ITC can also apply to storage devices that are charged by solar PV panels. This credit is different for residential and commercial projects. The IRS recently issued guidance that applies differently to commercial and residential solar projects. Regardless of how you use the technology, the federal tax credit will help you save money and empower yourself as a taxpayer. If you have excess solar energy, you may be able to get a tax credit from your utility company. The rules will differ from state to state and utility company to utility company. 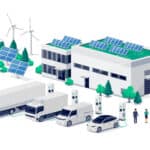 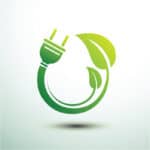