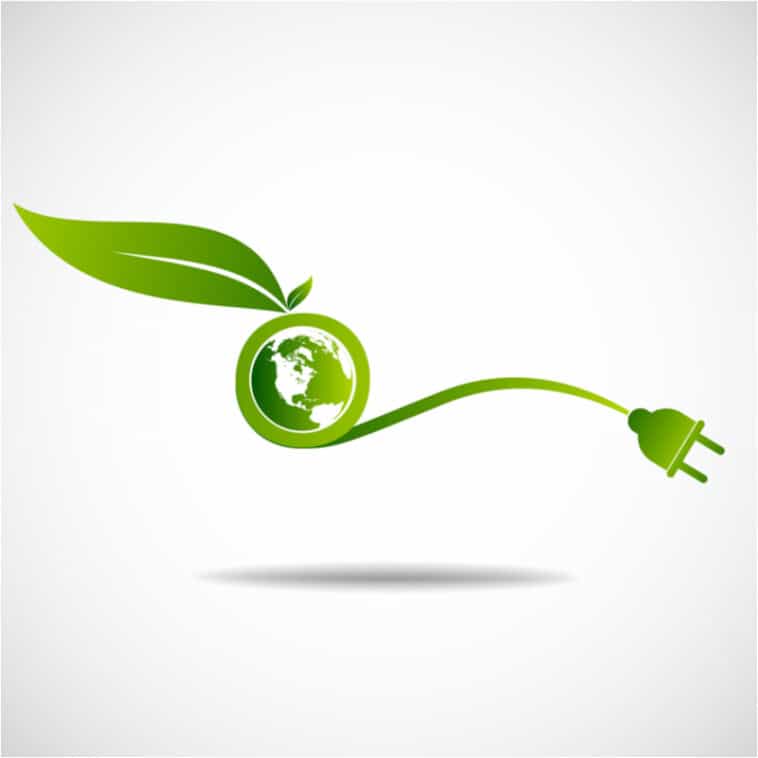 If you're a green energy pro, you've probably heard of Renewable Energy World. The annual conference provides comprehensive coverage of the hottest trends in renewable energy, providing you with practical information you can use to solve real problems and explore real opportunities. It's the only conference that unites ALL stakeholders in the power generation industry. With its innovative agenda, it's an essential stop for any professional interested in green power generation. What is Renewable Energy World? 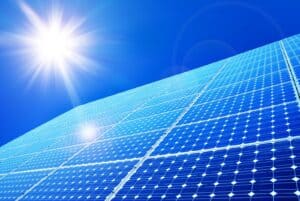 In the renewable energy world, solar power has received significant investments. In the last four years alone, more than 580 GWe of solar PV has been installed globally. In particular, China accounts for a large portion of this growth, with more than 205 GWe being installed there alone in 2018.

Direct heating is another area where solar energy is highly effective. Many of our energy needs are for heat below 60°C, while many industrial processes require heat between sixty and 110oC. Direct heating from the sun can meet these needs and diminish the demand for electricity, reducing fossil fuel use. In addition, solar panels can provide heat and cool for homes. However, the costs associated with solar power are high. As a result, it's important to consider all costs before purchasing a solar-powered system.

California has approved the construction of a six-billion-dollar CSP plant. This plant uses a parabolic trough technology with four 250-MWe units and occupies 28.4 sq km of land. The project is partly funded by the US Dept. of Energy, which has a $2.1 billion loan guarantee. The project is expected to be completed by the end of 2015. MidAmerican Solar also owns two 550 MWe CSP plants in California and a 290 MWe thin-film PV project in Arizona.

Renewable energy sources do not generate greenhouse gases, which makes them the cleanest solution to global warming. Furthermore, solar power does not emit any toxic gases, which can be detrimental to the environment and to human health. Toxic gases from fossil fuels pollute our air and cause respiratory diseases and heart disease. The best part is that solar and wind energy do not create waste or contaminate water bodies. Both solar and wind energy have the lowest footprints when it comes to water. 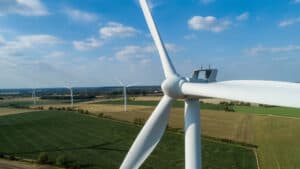 The role of wind turbines is critical in the world of renewable energy. While the production of wind energy is relatively consistent, the amount of power generated by each wind turbine is highly variable. Wind turbines generate the maximum amount of electricity during windy days of 30 to 55 miles per hour. When wind speed decreases by half, energy production declines exponentially. In addition, technicians often must climb wind turbines to repair them when they are not functioning properly.

The total amount of economically extracted wind power is far greater than the total amount of human power produced by all sources combined. However, wind strength varies according to location, and an average wind speed does not necessarily translate to the amount of energy produced by a wind turbine. Wind power can be economically exploited if the turbine is installed on a hillside, in a coastal region, or on a flat plane.

The lifespan GHG emissions of a wind turbine are low because the emissions are limited to the production, transportation, and erection of a wind farm. Additionally, wind energy does not generate sulfur dioxide or particulates, which are known pollutants from coal-fired power plants. In fact, wind energy can actually help in tackling water scarcity. However, some environmental concerns remain with technology. In the meantime, the future of wind turbines is bright!

The advancement of photovoltaic technology is bringing the benefits of renewable energy into the homes of more people. But there are certain drawbacks, including a low rate of energy output and limited storage capability. To address these issues, research teams are working to improve solar cells. Researchers are also developing new nanomaterials for PV cells, which could be specially designed to absorb solar energy and convert it to electricity.

PV cells can be divided into three broad categories based on the active materials that they use. Commercial thin-film cells are made of silicon, and crystalline silicon solar cells use silicon. These can be installed on roofs of buildings or deployed on ground-mounted racks. Meanwhile, emerging thin-film technologies, such as quantum dots and perovskite, are made of organic materials that absorb light more efficiently than silicon.

Solar photovoltaic cells are assembled into modules that contain up to 72 cells. They are then mounted in PV arrays that measure several meters across. The flat-plate arrays are fixed at a southern orientation, while tracking devices allow them to catch as much sunlight as possible throughout the day. A couple of connected PV arrays are sufficient for a household. However, hundreds of PV arrays can be connected together to create a large solar energy system.

A PV cell is made of semiconductor material that enables it to convert sunlight directly into electricity. This electricity is then used to power equipment or recharge a battery. Most photovoltaic modules are used in grid-connected systems, but stand-alone PV systems are also becoming more common in the renewable energy world. These systems are also being used in remote homes and dwellings, and in the cathodic protection of pipelines. 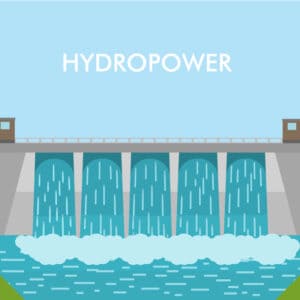 The hydropower industry has a bad human rights record. In fact, hydropower projects are the most frequently accused of human rights abuses in the renewable energy industry. Those allegations range from unsafe labor practices to the violation of land rights. A frequent complaint relates to the right of communities to free, prior, and informed consent (FPIC) in hydropower projects. In this article, Jessie Cato of the Business and Human Rights Resource Centre explains why FPIC is important and why hydropower projects can violate it.

The world's hydropower generation capacity is currently being increased in China, Canada, Brazil, the United States, Russia, India, and Norway. Hydropower differs from wind and solar energy in one major way: most dams are not used to generate electricity, but to store water. The water then flows back down to the lower reservoir. Hydropower is the most common renewable energy source and represents about 17% of worldwide electricity production. It is used in China, Canada, the United States, and Brazil.

As of 2010, hydropower represents the largest source of renewable energy. During the past decade, hydropower production in developed nations has increased by two-thirds. The hydro industry is expected to remain the largest source of renewable electricity for decades to come. Today, more than 1,000 dams are under construction around the world, with the International Energy Agency predicting that it will generate 50% of the renewable energy mix by 2040. However, the rapid growth of wind and solar energy will reduce hydro's share in the renewable electricity mix by 2024. 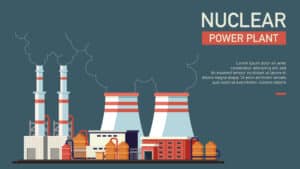 In a recent article published by Utility Dive, Amory B. Lovins, an adjunct professor of civil and environmental engineering and a scholar at the Precourt Institute for Energy, touts the merits of nuclear power. The article is a bizarre conglomeration of social inclusion language and evades the question of nuclear power's economics or operational role. The article, however, shows that nuclear power can compete with renewables and still have a role.

While the benefits of nuclear power are well known, it should not be viewed as the sole answer to the global warming problem. Natural gas is needed to balance out fluctuating renewable electricity production. But nuclear power is a valuable part of the solution to global warming. Nuclear power is a proven technology, and it should receive better treatment than its anti-nuclear reputation. It is not the 21st century Devil's excrement, but a valuable component of our power mix.

In a world where wind and solar power are growing in popularity, the use of nuclear power is becoming more prevalent. In the United States alone, nuclear plants currently generate 10% of the world's electricity, and they are carbon-free. While nuclear is not as renewable as wind and solar power, it does still produce twice as much energy as both. And the Paris Agreement has set an ambitious target for nuclear capacity to double by 2050. To reach this target, nuclear plants must replace and add new plants to their fleets, while also continuing to innovate.

The United States Senate Energy and Natural Resources Committee recently passed a bill to help finance research into new nuclear reactor technology. The bill enables the federal government to invest in the development of smaller, cheaper reactors. Eventually, these reactors will be able to produce industrial-scale electricity. However, before that happens, more than two dozen reactors will be commercially available, and the U.S. government will be able to support them in an effort to lower carbon emissions. 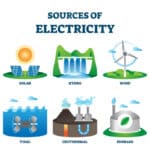 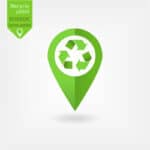