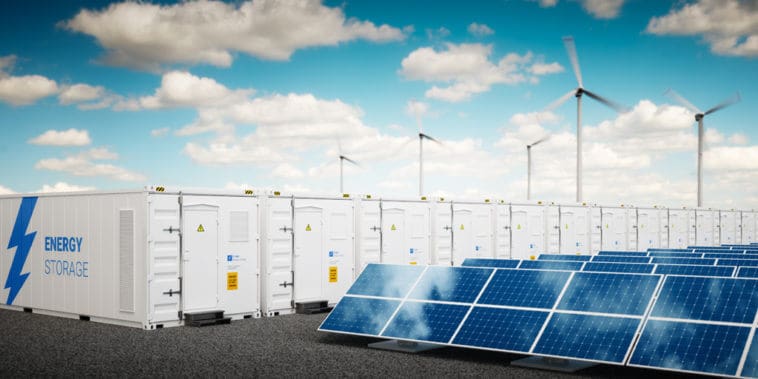 Wanna know what the top three solar power companies on the planet​ are?

Industry analysts like SPVC and SEIA have provided their results based​ on the shipping predictions of the companies listed below.

Otherwise known as NYSE: JKS, Jinko Solar is another solar company that made the top three list, taking the number three spot. The company services span what is basically the entire globe. You can find them selling and accommodating a diversified community consisting of the United States, Germany, South Africa, Mexico, Belgium, China, Japan, Brazil, India, the United Arab Emirates, France, Spain, Italy, Chile, the United Kingdom, and even more countries and regions. In summary, their consumer base is beyond massive, and for a good reason. 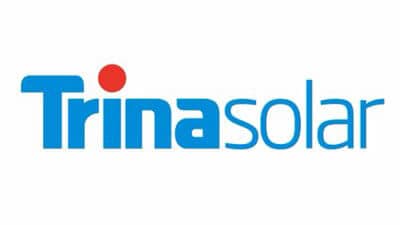 Gao Jifan founded Trina Solar in 1997, and his creation helped change​ the solar industry. At first a PV enterprise​, Trina Solar sprouted into a world leader​ of solar technology. In 2006, Trina Solar made it onto the list of the New York Stock Exchange, achieving its first milestone.

The company provides the best in smart solar solutions including PV products, services, and applications. They've evolved​ the PV industry with quality innovations like greater grid parity and renewable energy. Their quoted mission is to improve renewable energy development​ across the globe for the prosperity of all humanity.

As of 2017, Trina Solar has distributed over 32 GW of solar modules globally, allotting​ them the 13th position on the “2016 Global Top 500 New Energy Enterprises.” Plus, their downstream​ business​ includes financing​, construction, design, operations, solar PV project development, and for customers, one-stop system integration solutions. By the end of 2017, Trina's collective projects bonded around 2 GW of the world's power grid. Presently, Trina Solar is leading the development of Energy Internet Solutions and Smart PV Energy.

Tina Solar's unmatched consistency in quality creations puts them in the top 3 of the worlds leading Solar Power companies. 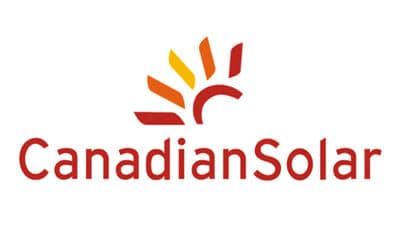 Canadian Solar, otherwise know as NASDAQ:CSIQ, was founded in 2001 Ontario Canada by Dr. Shawn Xiaohua Qu. It has successful business subsidiaries on over six different continents and in over 20 different countries. Being more than 12000 workers strong and providing numerous solar energy solutions and PV modules, Canadian Solar makes it onto the list as another one of the top three solar companies on the planet.

Canadian Solar has established state-of-the-art manufacturing facilities in Brazil, China, Canada, and South East Asian countries. In the past 17 years, they have delivered more than 29 GW of high-quality solar modules to buyers in over 150 countries around the world, and they currently have a 9 GW module manufacturing capacity.

As it stands now, Canadian Solar has powered 4.3 GW of solar power projects around the world. They own 1.4 GW of the solar plants currently being commercially operated, which offers a resale amount that goes beyond 1.5 billion dollars. To add to this, Canadian Solar has a utility-scale power project pipeline that is geographically diversified and equates to 8.9 GW. They have projects being developed in Australia, EMEA, Latin America, Japan, South East Asia, the United States, China, and India. With a 2.2 GW, over half of a Canadian Solar's total projects are in the final stages of their development and already have the backing of energy off-take agreements.

2017 saw Canadian Solar rake in a collective revenue of over 3 billion dollars, placing it in the number three spot around all solar companies in the world. Canadian Solar was also credited as the number one company in the rankings for Bloomberg New Energy Finance’s Tier 1 Module Manufacturers 2018 Q2 banking list. GTM Research also claimed it as the top 3 for the global Global Utility-scale Solar PV Project Developer in 2017.

The company continues to change the world for the better through their delivery of safe, clean, and affordable energy, earning the company the number one spot on this list. 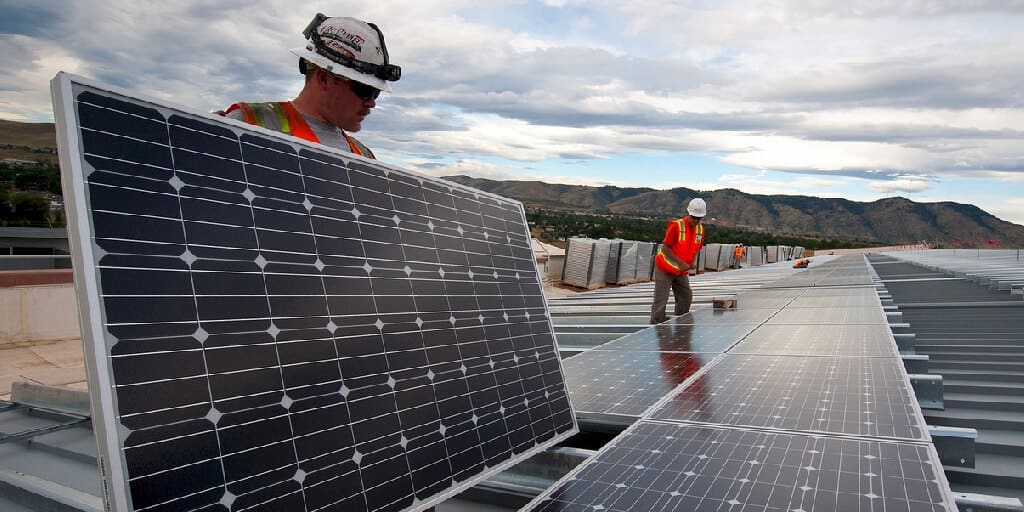 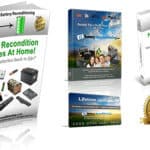 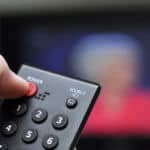