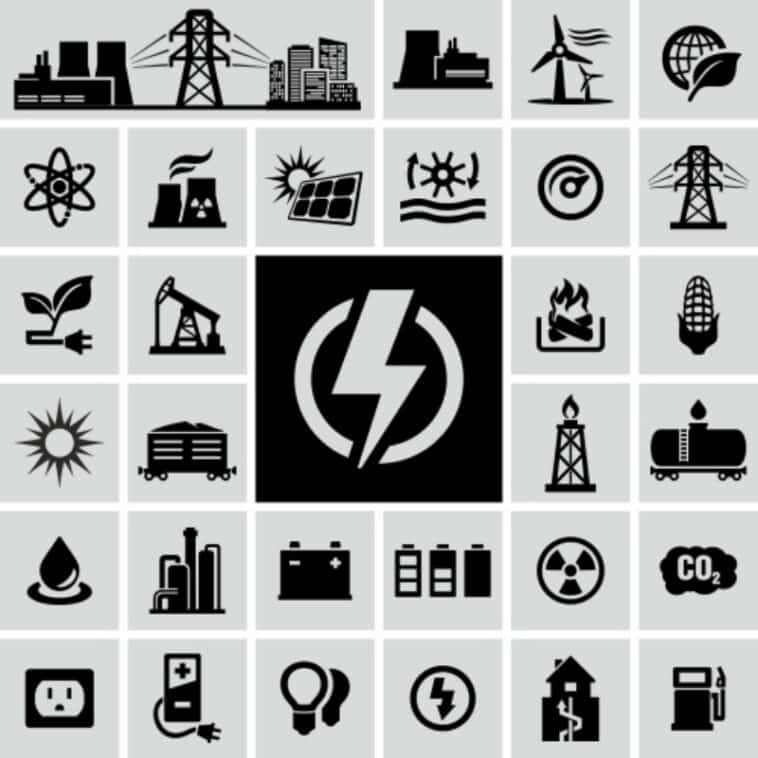 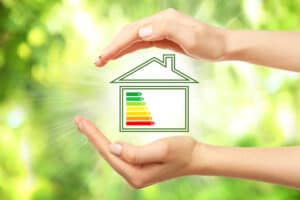 Generally, electrical equipment is designed to operate at a certain efficiency. However, it is not always possible to achieve 100% efficiency. This is because common power systems have losses and distortions, which limit the amount of energy that can be efficiently converted. In addition to losses, power quality also affects the performance of various electrical devices. Poor power quality results in excess heat in the equipment and inefficient operation because of wasteful reactive power. In addition, it also has the potential to damage equipment, such as motors and switchgear. This ultimately increases costs and operations expenses and reduces the system's capacity.

The failure of markets to make rational decisions is one of the reasons why energy efficiency is not widely adopted. In other words, consumers may choose a gasoline car over an electric one for non-energy reasons, such as a lack of charging infrastructure. Even if consumers are given the correct information, however, they may still choose a different vehicle. This example highlights the importance of having accurate information about energy costs. Economic theory assumes that consumers make rational decisions, but it does not take into account these factors, which results in a lack of energy efficiency. 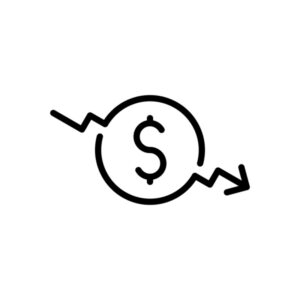 The concept of losses and their reduction is fundamental to the improvement of electric power efficiency. Losses occur when energy is dissipated by equipment and conductors. This typically occurs with small loads that cannot be measured by energy meters. Examples include streetlights and cable television amplifiers. In order to understand how losses and their reduction can improve electric power efficiency, we need to understand the nature of each type of loss. Below, we will discuss some of the most important types of losses and their causes.

The report identifies key areas for loss reduction. It provides steps utilities can take to improve their electrical efficiency while simultaneously reducing their carbon footprint. The utility will have to generate additional energy to meet demand and the inefficiency costs them money. To calculate the loss, utilities must multiply the cost per megawatt-hour of energy by the number of losses in the electric system. Then, they can determine the percentage of energy loss compared to total energy sources. 4.07% is the median loss percentage for public power. Losses over 6% are considered excessive.

The average cost of an electrical system can range from three to four percent of the energy sold, and Technical Losses in distribution systems are directly related to the variation in consumers' load curves throughout the day. These losses result in lost revenue for utilities and unwanted atmospheric emissions. Reducing system losses can result in substantial savings. Here are some ways to minimize these losses. Weigh the value of a specific loss factor against the benefits it would provide.

Technical loss is the energy that is dissipated by equipment and conductors, as well as losses associated with magnetic fields in transformers. While technical losses don't constitute major operational problems, they are nonetheless important as they lead to added maintenance costs. The emergence of market-driven economies and deregulated electricity industries have increased the importance of minimizing technical losses. This article explores the factors that influence losses in electricity distribution networks, including power lines and equipment, and offers a stimulus for further investigation.

Historically, Technical Losses have been estimated based on a wide variety of factors, including the number of meters in a neighborhood. A recent report from the Massachusetts Department of Public Utility Commission revealed that a corresponding number of homes and businesses lost electricity in 2019. In addition to the loss of energy through unauthorized energy theft, there are also losses caused by inefficient measurement groups. Fortunately, these losses are no longer considered a major issue. 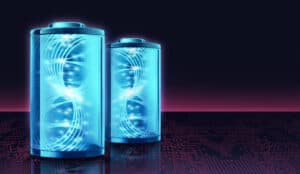 There are several types of fuel cells. Each uses hydrogen atoms. They are oxidized by a catalyst to produce a positively charged ion and a negatively charged electron. The fuel passes through an electrolyte designed to allow electrons to pass but not ions. The freed electrons travel through the electrodes, creating an electric current. The ions, meanwhile, travel through the electrodes to the cathode where they reunite with their electrons and become ions again. Finally, they react with a third chemical, carbon dioxide and water, to produce an output of electricity.

Proton exchange membrane fuel cells operate with a polymer electrolyte in a thin sheet. The temperature of a PEM fuel cell is 80 degrees C and has an output of 50 to 250 kW. The output of these cells can be low enough to be used for homes, but the electrolyte has to be purified and a platinum catalyst is used on both sides of the membrane. Fuel cells are not yet widely used in the automotive industry, but they can play a role in the future of the electric power industry. 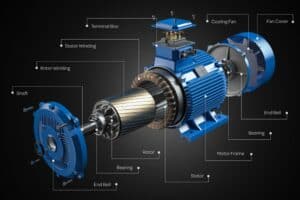 An induction motor functions as an alternator when its torque is greater than 100% of synchronous speed. A negative slip is necessary in order for the motor to operate as an alternator, which means that the rotor must cut the stator magnetic field by 1%, resulting in a voltage that feeds back into the power line. Induction motors can be classified as shaded-pole single-phase or polyphase.

One of the main disadvantages of the shaded-pole motor is its backward time shift and increased current magnitude. The main advantage of the shaded-pole motor is its low losses. These motors are generally only applied to smaller motors, with a maximum torque of 1/4 horsepower. Furthermore, the motor can be reversed in a direction by switching the capacitor in series with the other winding. The motor can be adapted to function as a servo motor.

Induction motors' efficiency varies according to load, so it is important to purchase the correct motor size. This way, you can maximize the efficiency of your induction motor. Oversized motors have higher costs than appropriate-sized ones, and they do not function as efficiently. Also, the power factor of oversized motors is reduced, resulting in a higher electrical load on the building. This can lead to additional charges from the utility company.

An effective way to increase electric power efficiency is by improving the transmission lines. These lines are used for both above-ground and underwater transport. Overhead transmission lines can be dangerous due to their low clearances and encroachment could result in a flashover or a loss of power supply. In addition, there is a chance of oscillation of the physical line, known as flutter or conductor gallop.

High-voltage transmission lines carry electricity at a high voltage. In addition to being extremely high-voltage, these lines are also incredibly expensive to construct. The electricity lost in the process causes significant amounts of heat to build up. As electrons bounce back and forth in these cables, they collide and warm up the power lines and surrounding air. By upgrading transmission lines, we can cut down on our carbon footprint, which can reduce the cost of electricity.

High voltage is essential for the efficient long-distance transmission of electric power. The higher the voltage, the less loss is produced by heavy current. Most transmission lines are AC but an important class uses direct current. Transformers change the voltage level to meet the needs of local distribution and customer consumption. However, the transmission lines must be built safely and in the right location. To meet these needs, transmission companies must take many factors into account, including the environment.

Rebound effects in economics are a result of the rebounding of the cost of energy. The cost of energy is reduced as more work is produced by a machine. This reduction in the cost of energy drives the price of oil down. Higher energy efficiency spurs macroeconomic growth and pockets of industrial development. It creates opportunities for other sectors. For example, lighter materials for cars can result in improved airplanes. This will lead to greater use of energy for other purposes.

The rebound effect occurs when people respond more strongly to price cues than to energy efficiency cues. This phenomenon is known as “backfire” and is likely to reduce the energy savings from energy efficiency measures by ten to forty percent. However, this effect is rarely significant enough to cancel out the positive effects of efficiency upgrades. It is more likely to reduce the net energy savings by around 10 percent. Regardless, these improvements can help your electric bill. 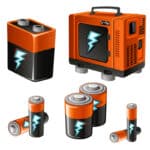 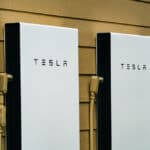