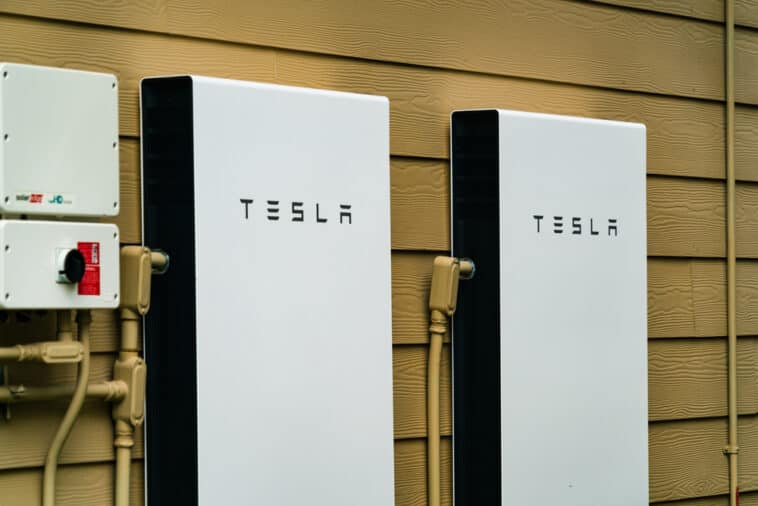 If you're looking to save money on your energy bill, but don't want to compromise your carbon footprint, you might consider purchasing a Tesla Powerwall. These energy storage devices can significantly reduce your energy costs and decrease your carbon footprint. Most homes are connected to a utility company's power grid, and power outages can occur for a variety of reasons. By purchasing a Tesla Powerwall, you can avoid these inconveniences and cut your energy bill in half. 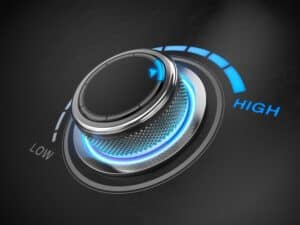 The Tesla Powerwall is a rechargeable lithium-ion battery system with liquid thermal control. Originally released in April 2015, it has a maximum power rating of 5 kW and a capacity of 13.5 kWh. Maximum power rating is an important metric in determining whether or not the device will be able to power your appliance of choice. The higher the number, the more powerful the unit will be, similar to a larger straw in a drink.

Installing a Tesla Powerwall can be difficult. In order to maximize its efficiency, it should be placed in non-living areas of the home. This will keep it out of the elements and maximize the unit's benefit when the grid fails. Powerwall 2 can also be installed outside, though its functionality will be reduced in colder temperatures. Consult a solar designer about the options and details for your home. You should be aware that a powerwall can be either a ground-mount device or a wall-mounted one.

Another important factor to consider when purchasing a battery is the depth of discharge. This metric lets you know how much of a battery you can fully deplete before recharging. With solar batteries, the maximum depth of discharge (DOD) is usually eighty to ninety percent. In other words, a higher DoD means a longer life for your battery. And a higher DoD means a better battery.

Another factor to consider is the battery capacity. Battery capacity is an important consideration because it is the amount of power a battery can hold before it needs to be recharged. For example, a Tesla Powerwall has a battery capacity of 13.5 kWh. With this capacity, it can store enough energy to power an average house for 10 hours. If you need more power than that, the Powerwall can provide you with a large amount of energy without the need for recharging.

Listed below is the usable capacity of the Tesla Powerwall 2. The capacity is important for many reasons. It is a great way to store energy in case you run out. Energy storage is becoming an increasingly important feature of residential solar and is even required in some markets. In addition to saving consumers money, energy storage also helps utility grids become more resilient. While it may seem like a small feature, it's a crucial one that should not be overlooked.

The Tesla Powerwall has the brains to match the connectivity. The device will intelligently charge and discharge based on the cost of electricity. This is particularly important in times of time-of-use rate structures where electricity rates fluctuate. The battery can be intelligently set up to work in either a cost-saving or a balanced mode. This makes it ideal for anyone concerned about how much they spend on electricity. The battery can also be programmed to store more power if necessary.

A Tesla Powerwall 2 can be mounted on a wall or outdoors. Its minimalist design is suited for both indoor and outdoor installation. The battery is capable of running a number of appliances without a PV system. The usable capacity of the device is 13 kWh. Combined with a solar panel system, the Tesla Powerwall can power a home indefinitely. The battery can be programmed to work in backup mode or as a percentage of AC power.

The Tesla Powerwall can be easily integrated into homes and businesses. It can also be installed in offices and buildings. The main feature of the device is its usable capacity. If you are concerned about the battery's ability to hold a charge, it is possible to buy a larger battery to double its usable capacity. However, remember that the battery will lose capacity over time. You can purchase a Tesla Powerwall for your home or business and save money.

The Tesla Powerwall is fully managed through the smartphone app. You can download the app for both Android and iOS. The mobile app gives you access to the system's settings, including live updates on the charging status. You can also change the settings of the Powerwall using graphics. Ultimately, you will be amazed by the benefits of having this battery on your home. You'll love the convenience and peace of mind that it brings. 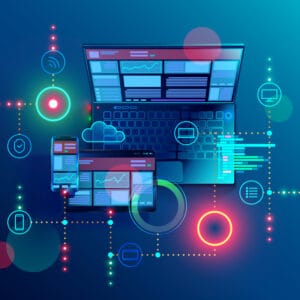 The Tesla power wall has an impressive self-management thermal management system. The device is constantly optimized for ambient and anticipated conditions, including temperature. Its special operating modes let you adjust the amount of energy it uses during different periods of time, ensuring that you have adequate backup power during an outage. These features, which also include advanced weather and climate sensors, make it an invaluable home energy storage system. In addition, the system can detect and anticipate storms, ensuring that you always have enough electricity.

Another advantage of the Tesla Powerwall is its ability to operate in low temperatures. Most lithium-ion batteries suffer from a reduced charge rate below freezing. The diffusion rate of the anode is significantly reduced below that level, and the battery will no longer operate properly. The Tesla Powerwall's advanced thermal management system is designed to prevent this problem. It has a feature called preheat mode, which lets the device preheat the cells at low temperatures, using stored energy and grid power. The preconditioning feature may not be effective if the battery is at low state of charge.

A new patent for the Tesla power wall outlines three different modes of the system. The primary mode is “COP1 compressor heating,” which allows the vehicle to heat at ambient temperatures of -10C without depleting the battery's capacity. Another mode is “heating” in which the battery releases excess heat and cools itself with its own energy. Both modes are outlined in the patent and can be found at the corresponding link.

The Tesla Powerwall can increase continuous and peak power output by 50% when operating at 30C. The company enabled this software update after an extensive analysis of operational data. Comparable battery systems of the same capacity can output 8kW continuous and 10kW peak power. This is a significant increase. If you're looking for a lithium-ion battery system, the Tesla Powerwall may be the perfect solution. When you are considering a new battery storage system, be sure to check out its comparisons with other lithium-based batteries.

When using a Tesla Powerwall, you can maximize the efficiency of the thermal management system by making use of the Internet. You can even monitor the efficiency of the system using a mobile app. The smartphone app can help you monitor energy flow between different sources and determine which mode will provide the best value. You can also set a cost savings or balanced mode to optimize electricity flow. The advanced Time-Based Control also lets you change the operating modes of your Tesla Powerwall based on the time of day.

While the Tesla Powerwall is available in several models, it should only be used in combination with compatible energy systems. The first version of the Powerwall had a 6.4 kWh capacity and was able to provide 3.3 kW of continuous power, while the later Powerwall 2 models boasted the same capacity but can deliver up to 10 kW peak power. Fortunately, there are several compatible systems that can maximize the efficiency of the Powerwall.

A Tesla Powerwall battery can improve peak and continuous power by 50%, even at temperatures below freezing. In contrast, many lithium batteries suffer from reduced charge rates below freezing. Their diffusion rate is much lower at this temperature. To address this problem, Tesla Powerwall uses grid power to preheat the cells or a backup battery in a blackout. The process may have issues at a low state of charge, so you must consider this carefully.

A solar panel or battery array may be your best bet. Not only does it produce clean, green electricity, but it can also store the surplus energy from your solar panels. As a result, you will have a backup system that works without electricity. Combined with a Tesla Powerwall, these devices can reduce your dependence on the traditional electrical grid. They will provide electricity during power outages even beyond 2022. You will be glad you did. 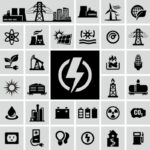 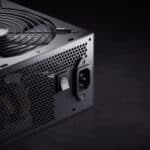