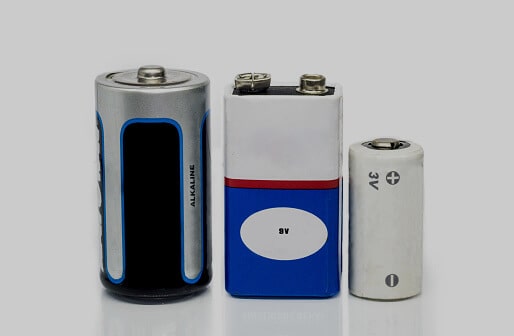 How Do Batteries Work?

Check out our review on EZ Battery Reconditioning

Batteries are such an overwhelmingly prevalent aspect of our lives, most of us honestly take them for granted.

The truth of the matter is that batteries are everywhere.

We used to power a wide array of things. Even if you don’t use a lot of batteries in your daily life, it is still likely that you rely on batteries at different points during a normal day.

Understanding how batteries work can serve two purposes. In the first place, it can be fascinating information. In the second place, it may prove to be useful at some point in your life. 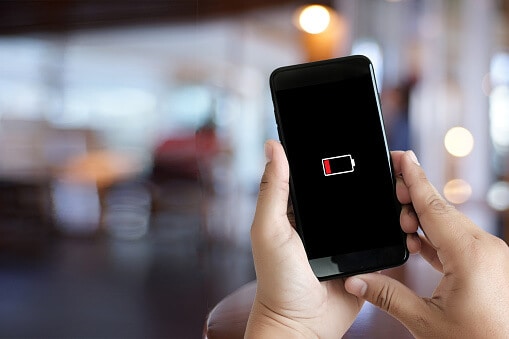 Mobile devices, hearing aids, and cars are just a few examples of vehicles which utilize batteries. While there are obviously specific batteries for specific purposes, all batteries essentially follow the same rules for functionality.

Most of the batteries you will find three main components. You have electrodes, the electrolyte, and the separator. Every battery will have two electrodes. One of these electrodes is known as the cathode. It connects to the positive side of your battery, and it is also where your electric current will leave your battery as it discharges. That is the point in which your battery is being used to power one thing or another.

Your other electrode is known as the anode. This will connect to your battery’s negative side. The electric currents will enter the battery during a discharge.

Existing between these electrodes are your electrolytes. They can also be found inside the electrodes, as well. The liquid substance offers what are known as ions. Think of ions as particles that have been electrically charged. Once the ions have been combined with everything that makes up your electrodes, a chemical reaction is going to occur. This in turn gives the battery the ability to produce that essential electric current.

Now, we can discuss the separator. This is the final component of the battery to keep in mind. 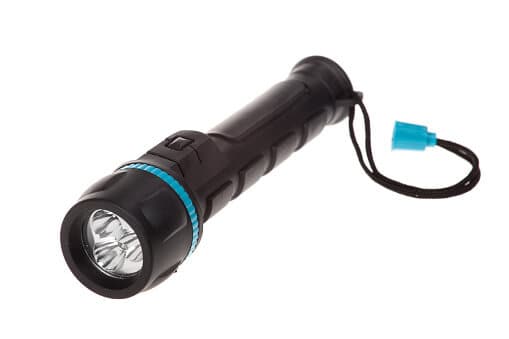 Within the battery, you have your separator. This highly important part of the battery functions by keeping anodes and cathodes are far away from one another. If you don’t have a separator, your electrodes will come into direct contact. When this happens, a short circuit occurs, and your battery isn’t going to work.

Understanding the different components of most batteries, you can now better appreciate how batteries work: 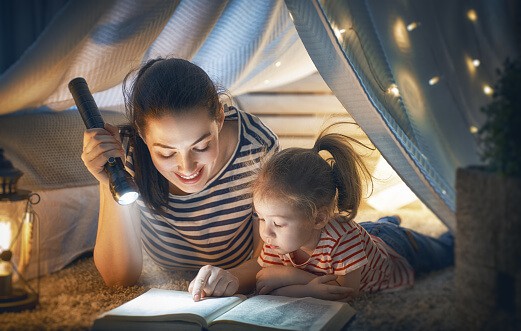 With rechargeable batteries, you can recharge the battery itself by feeding it electrical energy. Consider your cellphone, which runs on a battery. You naturally don’t have to buy a new battery for the phone every time it dies. You will simply plug your phone into an electrical outlet, and the battery will be recharged over a specific period of time.

Keep in mind, when shopping for batteries, voltage is one of your most important considerations. This is the part of the battery that tells you how much electrical force is going to be applied while the batteries are in use. Power density refers the degree of power per unit weight your battery is going to deliver. 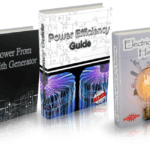 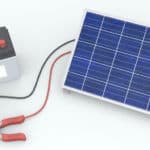